She went through a lot. For any of us involved, it was probably the most volatile relationship we’d ever had. There were moods, there were rough patches, even for days at a time. But our baby got us there. She got us to Mongolia. 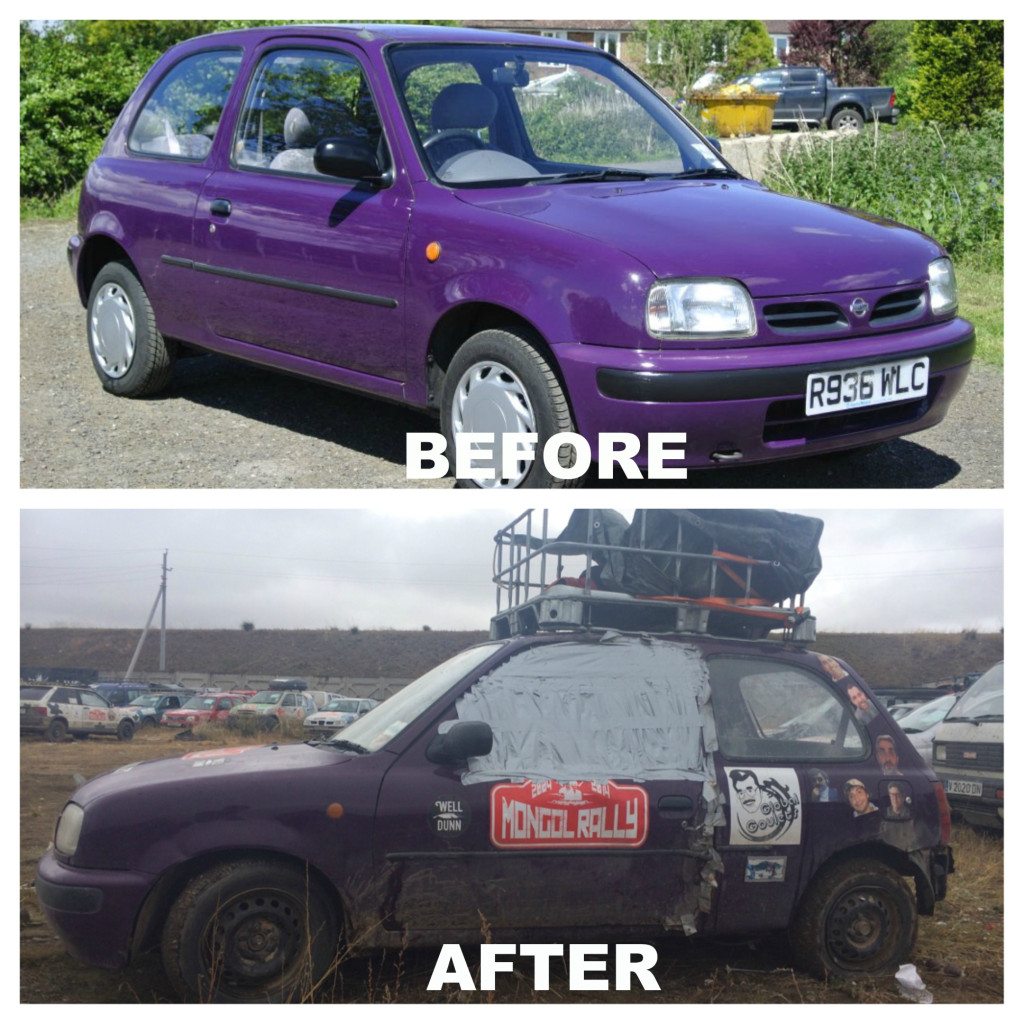 An oral history of the Auto Goulet’s epic 10,000 mile death march to Mongolia:

What is life like on the road with the Global Goulets? Read on for our Communist Gouletfesto.