There’s only  3 days left to donate to our campaign!

The Well Dunn Foundation is a non-profit organization set up in memory of a young woman named Emily Dunn, and is the primary focus of our fundraising efforts. Its mission is to support the ambitions of new professionals interested in the entertainment business. The Global Goulets are proud to team up with such a great cause.

Who was Emily? Just about the raddest person we’ve ever met, and one of our closest friends. At first she was just the hippy across the hall, but as the months progressed and we got to know her, she became like our sister.

Emily was a brilliant girl who had travelled more than anyone we’d ever met – South America, Africa, Asia, Europe, she’d done it all before the age of 25. She’d hiked in the Himalayas and trekked across the Andes. She had travelled around some of the countries we will travel through on the Rally before we’d even heard of them.

Somewhere in between she wrote a thesis as a capstone for her Religious Studies major.

She was a special blend of intelligence, courage, curiosity, generosity, and beauty.

The Well Dunn Foundation was set up in Emily’s memory to help young people follow in her footsteps. By graduation, Emily had already established herself in the entertainment business, helping drive the production of premier music festivals we all know and love today. A rising star who outperformed even the most seasoned veterans, her tragic loss created a major void in the festival community; for us, it left an even bigger sting.

Her legacy lives on through the Foundation, which helps support the identification and placement of volunteers in the industry who exemplify the qualities and values of Emily and links them with top internships. Her curiosity to explore, enjoy, and celebrate also live on in our adventures across the globe.

If there was one thing that Emily would like to see today, it would be a group of people dancing in her honor. We are raising money for the Well Dunn Foundation to help spread her amazing spirit to thousands of people around the world.

Here’s to The Well Dunn Foundation!

There’s only 3 days left to donate to our campaign! 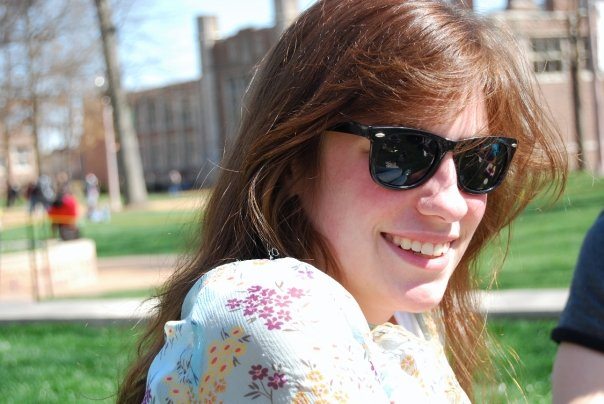 One thought on “Charity Spotlight: The Well Dunn Foundation”